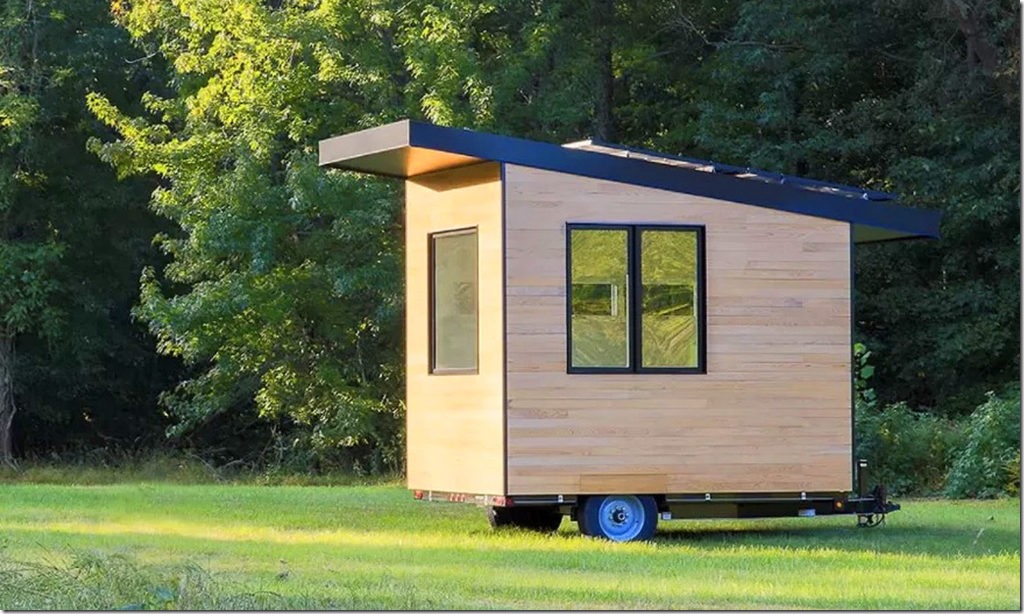 The article in the NYTimes, Aging of Eyes Is Blamed for Range of Health Woes, has caused us to think here at Walker Engineering about our own personal layouts as well as those of our clients.

For decades, scientists have looked for explanations as to why certain conditions occur with age, among them memory loss, slower reaction time, insomnia and even depression. They have scrupulously investigated such suspects as high cholesterol, obesity, heart disease and an inactive lifestyle.

Now a fascinating body of research supports a largely unrecognized culprit: the aging of the eye.

“We believe the effect is huge and that it’s just beginning to be recognized as a problem,” said Dr. Patricia Turner, an ophthalmologist in Leawood, Kan., who with her husband, Dr. Martin Mainster, a professor of ophthalmology at the University of Kansas Medical School, has written extensively about the effects of the aging eye on health.

Circadian rhythms are the cyclical hormonal and physiological processes that rally the body in the morning to tackle the day’s demands and slow it down at night, allowing the body to rest and repair. This internal clock relies on light to function properly, and studies have found that people whose circadian rhythms are out of sync, like shift workers, are at greater risk for a number of ailments, including insomnia, heart disease and cancer.

“Evolution has built this beautiful timekeeping mechanism, but the clock is not absolutely perfect and needs to be nudged every day,” said Dr. David Berson, whose lab at Brown University studies how the eye communicates with the brain.

So-called photoreceptive cells in the retina absorb sunlight and transmit messages to a part of the brain called the suprachiasmatic nucleus (S.C.N.), which governs the internal clock. The S.C.N. adjusts the body to the environment by initiating the release of the hormone melatonin in the evening and cortisol in the morning.

Melatonin is thought to have many health-promoting functions, and studies have shown that people with low melatonin secretion, a marker for a dysfunctional S.C.N., have a higher incidence of many illnesses, including cancer, diabetes and heart disease.

It was not until 2002 that the eye’s role in synchronizing the circadian rhythm became clear. It was always believed that the well-known rods and cones, which provide conscious vision, were the eye’s only photoreceptors. But Dr. Berson’s team discovered that cells in the inner retina, called retinal ganglion cells, also had photoreceptors and that these cells communicated more directly with the brain.

These vital cells, it turns out, are especially responsive to the blue part of the light spectrum. Among other implications, that discovery has raised questions about our exposure to energy-efficient light bulbs and electronic gadgets, which largely emit blue light.

But blue light also is the part of the spectrum filtered by the eye’s aging lens. In a study published in The British Journal of Ophthalmology, Dr. Mainster and Dr. Turner estimated that by age 45, the photoreceptors of the average adult receive just 50 percent of the light needed to fully stimulate the circadian system. By age 55, it dips to 37 percent, and by age 75, to a mere 17 percent.

“Anything that affects the intensity of light or the wavelength can have important consequences for the synchronization of the circadian rhythm, and that can have effects on all types of physiological processes,” Dr. Berson said.

Several studies, most in European countries, have shown that the effects are not just theoretical. One study, published in the journal Experimental Gerontology, compared how quickly exposure to bright light suppresses melatonin in women in their 20s versus in women in their 50s. The amount of blue light that significantly suppressed melatonin in the younger women had absolutely no effect on melatonin in the older women. “What that shows us is that the same amount of light that makes a young person sit up in the morning, feel awake, have better memory retention and be in a better mood has no effect on older people,” Dr. Turner said.

Another study, published in The Journal of Biological Rhythms, found that after exposure to blue light, younger subjects had increased alertness, decreased sleepiness and improved mood, whereas older subjects felt none of these effects.

Researchers in Sweden studied patients who had cataract surgery to remove their clouded lenses and implant clear intraocular lenses. They found that the incidence of insomnia and daytime sleepiness was significantly reduced. Another study found improved reaction time after cataract surgery.

“We believe that it will eventually be shown that cataract surgery results in higher levels of melatonin, and those people will be less likely to have health problems like cancer and heart disease,” Dr. Turner said.

That is why Dr. Mainster and Dr. Turner question a practice common in cataract surgery. About one-third of the intraocular lenses implanted worldwide are blue-blocking lenses, intended to reduce the risk of macular degeneration by limiting exposure to potentially damaging light.

But there is no good evidence showing that people who have cataract surgery are at greater risk of macular degeneration. And evidence of the body’s need for blue light is increasing, some experts say.

“You can always wear sunglasses if you’re in a brilliant environment that’s uncomfortable. You can remove those sunglasses for optimal circadian function, but you can’t take out the filters if they’re permanently implanted in your eyes,” Dr. Mainster said.

Because of these light-filtering changes, Dr. Mainster and Dr. Turner believe that with age, people should make an effort to expose themselves to bright sunlight or bright indoor lighting when they cannot get outdoors. Older adults are at particular risk, because they spend more time indoors.

“In modern society, most of the time we live in a controlled environment under artificial lights, which are 1,000 to 10,000 times dimmer than sunlight and the wrong part of the spectrum,” Dr. Turner said.

In their own offices, Dr. Mainster and Dr. Turner have installed skylights and extra fluorescent lights to help offset the aging of their own eyes.

One that I think I am off to snap into place tomorrow for fun is this Impromptu Dry Erase board as a desktop organizer.  I am going to use parts from Home Depot instead of Lowe’s as they are within biking distance of the office.